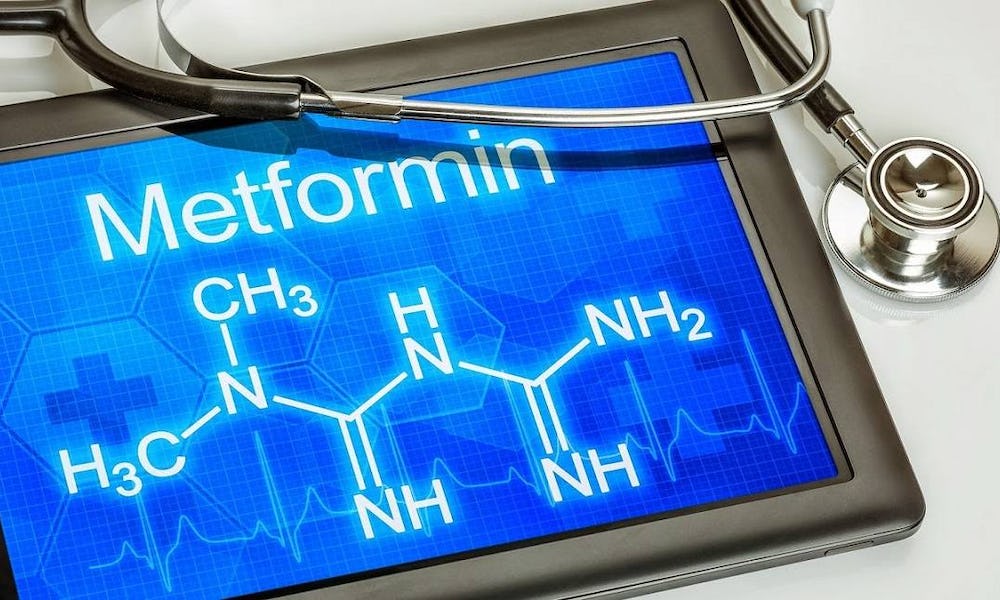 Most of us are familiar with intense exercising or vigorously participating in a physical activity where our muscles begin to fatigue and a burning sensation sets in. This ‘burning’ signals a buildup of lactic acid in our muscles. The accumulation of this lactic acid is a normal and healthy process, however, there are some cases where high levels of a lactic acid in the bloodstream (lactic acidosis) can be dangerous to your health and even life threatening. Although the percentage is very small, recent studies[^1] have linked lactic acidosis as a potential side effect or complication of diabetes.

What is Lactic Acid?

When we exercise, our bodies use sugar (glucose) as a source of fuel to produce energy for the muscles. During this process, our muscles require more oxygen to deal with the increased workload from exercising. When our muscles can’t get enough oxygen to meet the increased demands, a substance called lactate is produced.

Lactate (lactic acid) is a natural defense mechanism designed to allow the muscles to continue to breakdown the sugar (glucose) for energy. Unfortunately, this is only a short term solution kind of like running on fumes when your car is out of gas. Without enough oxygen, the lactic acid can build up and spill into the blood stream. In extreme cases, like lactic acidosis, there is potential for serious health problems.

Is Lactic Acid a Good Thing or Bad Thing?

Contrary to what some believe, lactic acid is a good thing as it efficiently provides a short term source of fuel for energy. Moreover, it can also be used as a signal to indicate that our bodies are performing near maximum limitations.

For athletes, they train to push the limits of lactic acid buildup and to improve their athletic performance during high levels of lactic acid. For the rest of us, especially diabetics, it’s best to stick with ‘the burn’ as an indicator to slow down, rest and catch your breath.

What is Lactic Acidosis?

According to MedlinePlus [^2], lactic acidosis is when the lactic acid builds up in the bloodstream faster than it can be removed. In addition to vigorous exercise or strenuous physical activities, lactic acidosis can also be caused by various diseases like AIDS or cancer and by impairments or damage to your liver and kidneys.

Lactic acidosis is divided into 2 categories: Type A and Type B.

Type B lactic acidosis is the one that’s been primarily linked to diabetes. In particular, it’s a side effect of medications that are taken to treat Type 2 diabetes.

Symptoms of lactic acidosis may include:

Metforminis a medication prescribed by doctors to control blood sugar in Type 2 diabetics. This prescription drug works by decreasing the amount of sugar absorbed through foods and by reducing the amount of glucose that your liver makes.

Despite being introduced as a drug to replace its unsafe predecessor phenformin, recent studies have now linked metformin3 to incidences of lactic acidosis just like phenformin once did. The U.S. Food and Drug Administration estimates4 that 5 out of every 100,000 diabetics suffer from lactic acidosis due to taking metformin. Although these incidences have occurred in a very small percentage of diabetics, it’s still a risk that all diabetics should be aware of.

Metformin is typically cleared through the kidneys. So, when the kidneys are functioning at a healthy level, medical issues like lactic acidosis don’t arise. Unfortunately, if you are a diabetic that also suffers from liver or kidney damage/failure then the risks of lactic acidosis rises when taking metformin.

Other risks for metformin caused lactic acidosis are:

It’s recommended that diabetics not take metformin before or after surgeries and if they suffer from congestive heart failure or diseases to the kidneys and liver. Additionally, if you are suffering from the flu or any ailment that causes dehydration or loss of fluids then consult your physician. This can also increase your risk of lactic acidosis from metformin.

Other reasons for diabetics to exercise are:

A healthy balance of exercise and nutrition can go a long way towards managing your diabetes. Furthermore, it can also help some diabetics to take less medications like metformin.

Before beginning a workout plan or diet, it’s important that you consult your physician. There may be certain restrictions or limitations to your intensity level and duration of physical activities. Additionally, in extreme cases, some diabetics may experience complications during exercising due to issues with lactic acid build up, especially when taking metformin.

Despite the risks of lactic acidosis being small in diabetics, it’s still something that needs to be monitored on a regular basis. Metformin, other diseases, liver and kidney failure or damage, and additional ailments can increase a diabetic’s risk of suffering from this serious condition.

As a diabetic, one of the biggest tools at your disposal for managing, controlling or even reversing diabetes is your diet.

How Fasting can Reverse Diabetes

The conventional medical view of type 2 diabetes is strikingly similar to that of type 1–a chronic progressive disease that needs to be managed with medication. 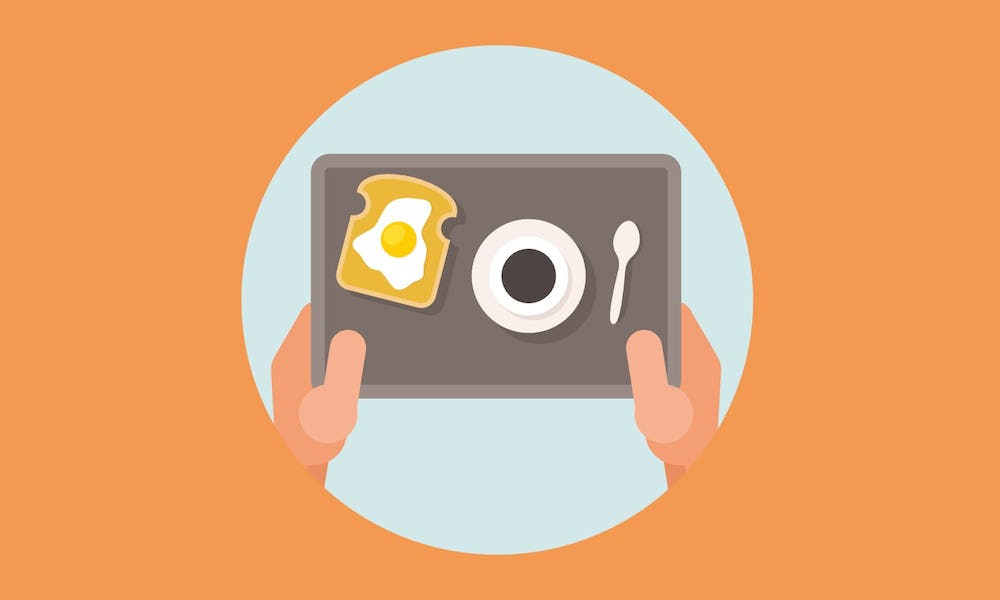 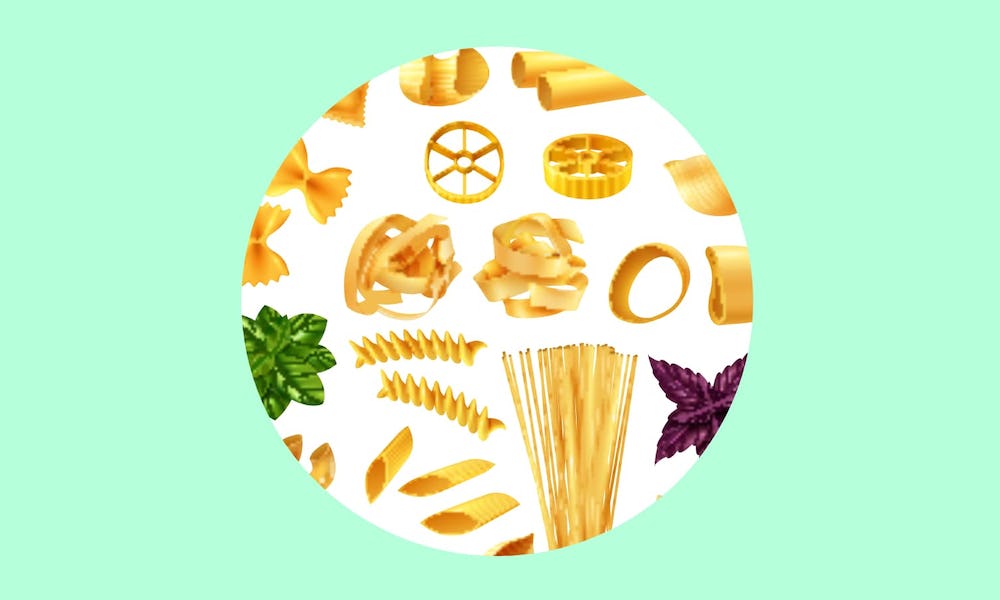