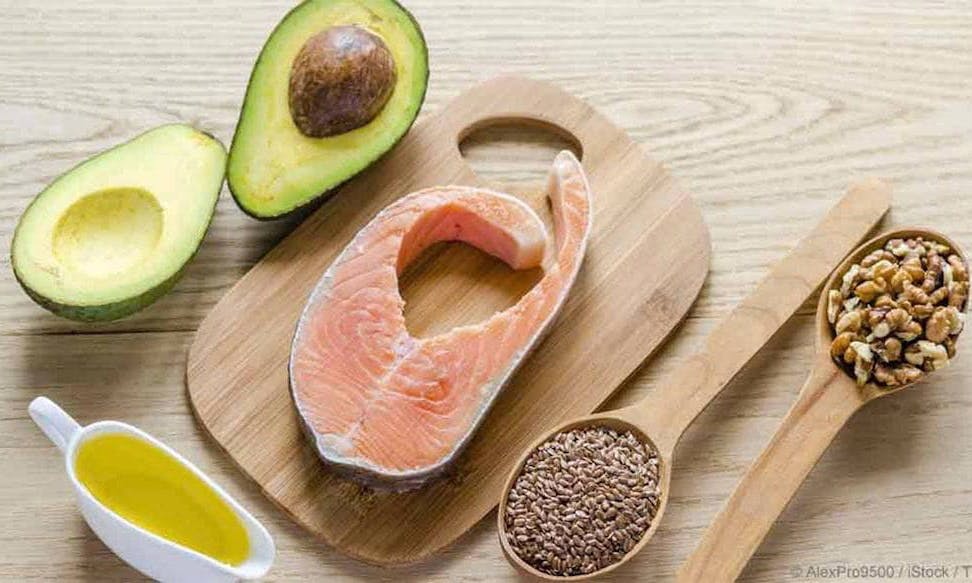 As a diabetic, one of the biggest tools at your disposal for managing, controlling or even reversing diabetes is your diet. The problem is there is so much confusion and misinformation about diet in general and about the best diet for diabetes in particular. The official recommendations all over the world echo the same, almost meaningless advice for diabetics – eat a healthy, balanced diet. There is a strong connection between ketogenic diet and diabetes healthy eating.

What exactly is a healthy, balanced diet?

According to the general consensus, a healthy balanced diet is low in saturated fat, moderate in sugar and includes whole grains, lean protein, cereal, fruit, vegetables and healthy fats like sunflower oil. Apparently a diabetic does not have to have a special diet that is different from the rest of the family.

There are meal plans for diabetics that include a bowl of cereal with skim milk or wholegrain toast and jam for breakfast, pasta or chicken sandwich for lunch and roast chicken(skin removed) with potatoes and veg or salmon and noodles for dinner. If we break this down, the recommendations amount to eating carbs for breakfast lunch and dinner.

The strange thing is that everyone readily admits that “dietary carbohydrate is the major determinant of postprandial glucose levels.”[^1] This is from the ADA but across the pond, Diabetes UK says much the same: “The amount of carbohydrates you eat has the biggest effect on your blood glucose levels after eating.”[^2] Nevertheless, they all tell you to go ahead and eat them anyway because they are important.

The carbohydrate and insulin myths in diabetes

Carbohydrates are not an important part of your diet, there is no RDA (recommended daily allowance) for carbohydrates and they are not an essential nutrient. Carbs are, however, the cheapest and most abundant foods available and the most heavily advertised. Every processed food that you can buy is a carbohydrate – either because it is sugar or the primary ingredient is sugar, or corn or wheat or a combination of all three. If you are a diabetic, they are the foods to avoid.

Diabetics are, by default, carbohydrate intolerant. The extent to which a diabetic can tolerate carbs depends on the individual but according to Peter Attia, M.D., somewhere between 30 and 40% of us, “appear to be quite insulin resistant until nearly the last gram of sugar and most carbohydrates are removed from their diets.”[^3] Between 10 and 20% “seem resistant to carbohydrates and maintain exquisite insulin sensitivity, almost independent of diet” and the rest of the population lie somewhere in between these two extremes.

The more carbs you eat, the more insulin your pancreas needs to pump out to counter the rise in blood sugar, leading to hyperinsulinemia or excess insulin in the blood. Most people assume that insulin’s job is just to lower blood sugar but that is a distant second to its primary role as a storage hormone for excess nutrients. In other words, without a lot of insulin in your body, you can’t store fat and you can’t burn body fat unless you decrease your insulin levels. Eating a carbohydrate-rich diet when you are diabetic and then using drugs like insulin to cover the high blood sugar after-effect simply makes no sense.

In fact, before insulin, Glucophage, metformin and other diabetes drugs arrived on the scene, carbohydrate restriction was the only treatment. Westmen and Vernon published an article in 2008 entitled Has carbohydrate-restriction been forgotten as a treatment for diabetes mellitus?[^4] They refer to a respected internal medicine textbook from 1923 where the dietary advice for diabetics was “75% fat, 17% protein, 6% alcohol and only 2% carbohydrate.”

From 2%, the carbohydrate portion slowly crept up to 40% by 1940 and in 2008, it was a whopping 50-60%. Is it any wonder that the incidence of diabetes has sky rocketed? The CDC estimates that by 2050, a third of adults could have diabetes. In the same paper, the authors also point out: “Carbohydrate-restriction makes pathophysiological sense because type 2 diabetes is, in essence, a case of carbohydrate intolerance.”

From 2%, the carbohydrate portion slowly crept up to 40% by 1940 and in 2008, it was a whopping 50-60%. Is it any wonder that the incidence of diabetes has sky rocketed? The CDC estimates that by 2050, a third of adults could have diabetes. In the same paper, the authors also point out: “Carbohydrate-restriction makes pathophysiological sense because type 2 diabetes is, in essence, a case of carbohydrate intolerance.”

High insulin, whatever the source, is not benign. Dr. Ron Rosedale thinks hyperinsulinemia, caused by the high carbohydrate diet endorsed by everyone from the ADA to nutritionists and the American Heart Association, “may be the chemical mediator of all of the degenerative diseases of aging. It may be the leading killer in our society.”[^5]

Ketogenic Diet: Foods that are Good for Diabetics

Given all this information, it’s clear that the best diet for a diabetic is high fat, moderate protein and low to very low carbohydrate. This is also known as a ketogenic diet, where you eat in such a way to switch over from burning sugar to burning fat. In the absence of sugar from carbs, your body is perfectly capable of producing and using ketone bodies from fat to use as fuel. When the switch is made, you are said to be in ketosis (not to be confused with ketoacidosis, which is an altogether different and dangerous condition).

It takes time, anywhere from a couple of weeks to months, to adapt to a ketogenic diet and cutting out carbohydrates tends to make most people feel horrible at first. However, common sense and logic tells us that what people ate at the beginning of the 20th century when diabetes, heart disease and obesity were the exception rather than the norm, would be a better bet than what people consider to be healthy food now. In those days, people were not afraid of saturated fat, butter and eggs, and cholesterol was not a dirty word.

Replace trans fats and industrial polyunsaturated fats (like canola, corn and sunflower oil and the margarines made from them) with traditional good fats like:

The only carbs you eat should be in vegetable form, preferably the ones that grow above ground:

Stay away from potatoes, corn and peas and go easy on the starchier butternut, turnips, sweet potatoes and carrots, avoiding them completely in the beginning.

Most of us are familiar with intense exercising or vigorously participating in a physical activity where our muscles begin to fatigue and a burning sensation sets in.

Diabetes is a disease in which the body’s production or response to insulin is significantly impaired. 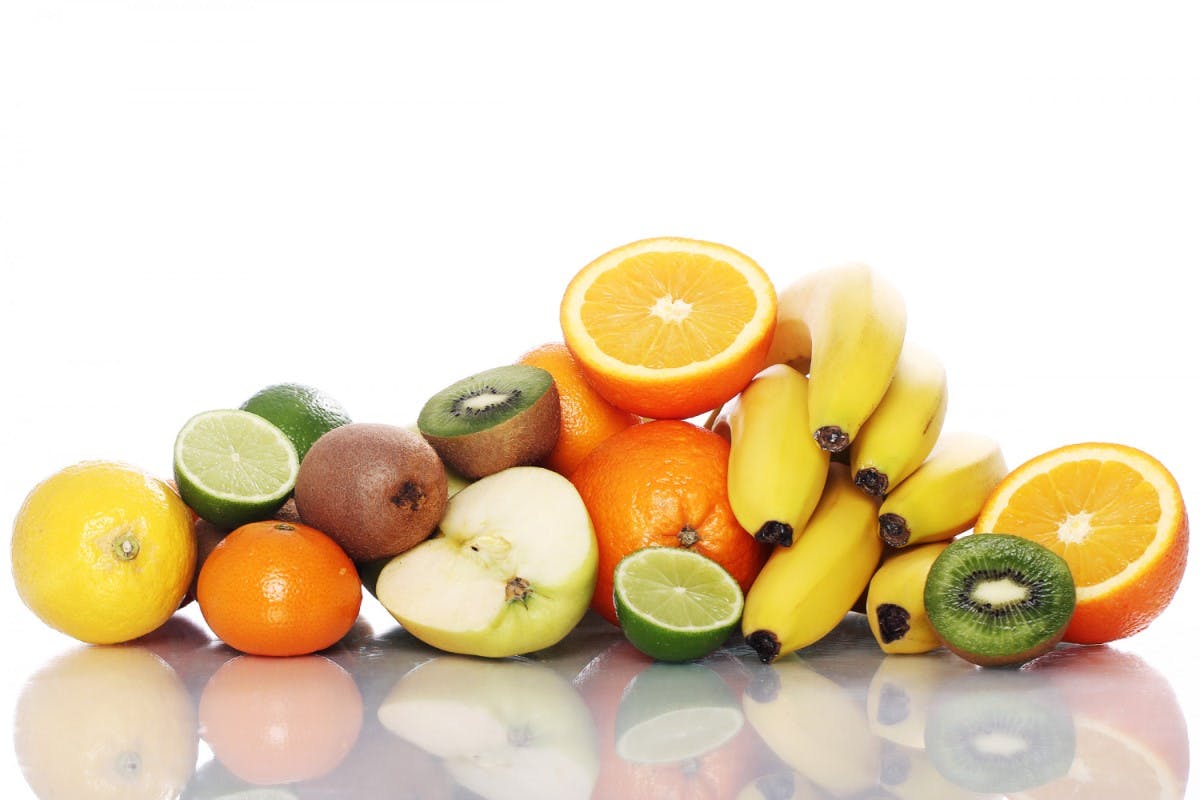 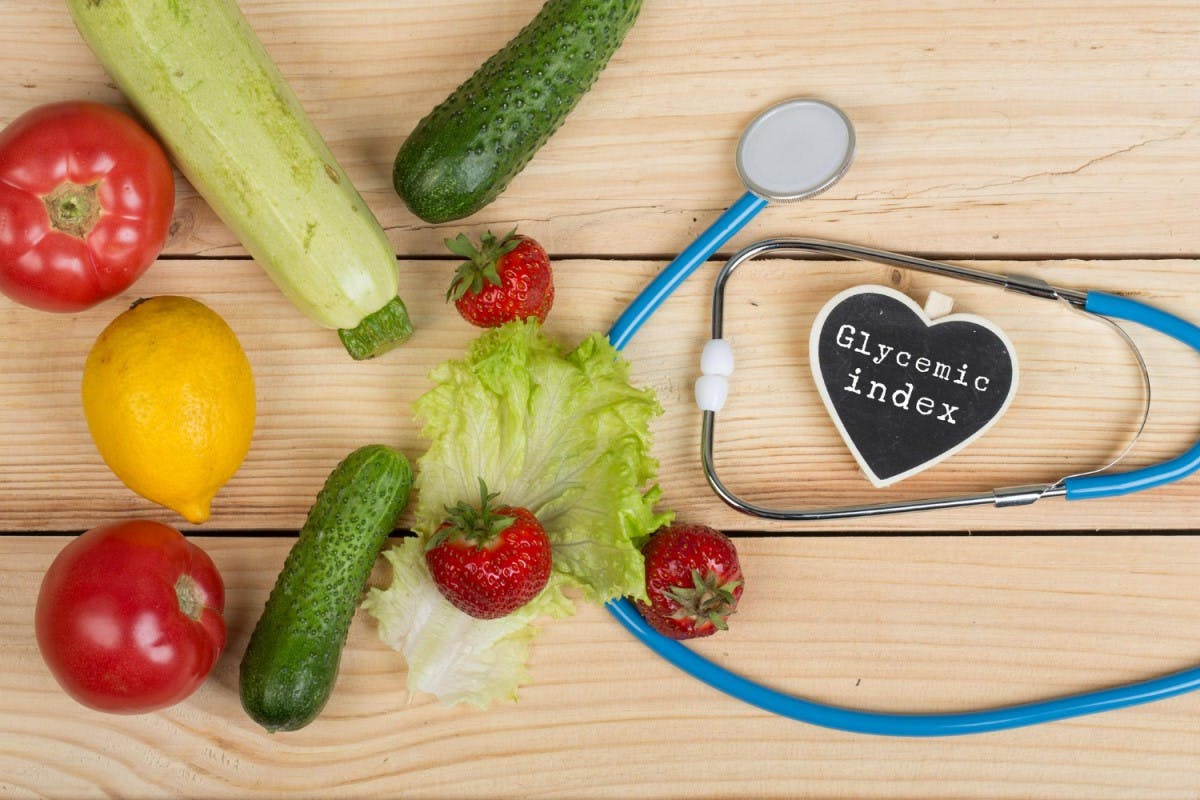 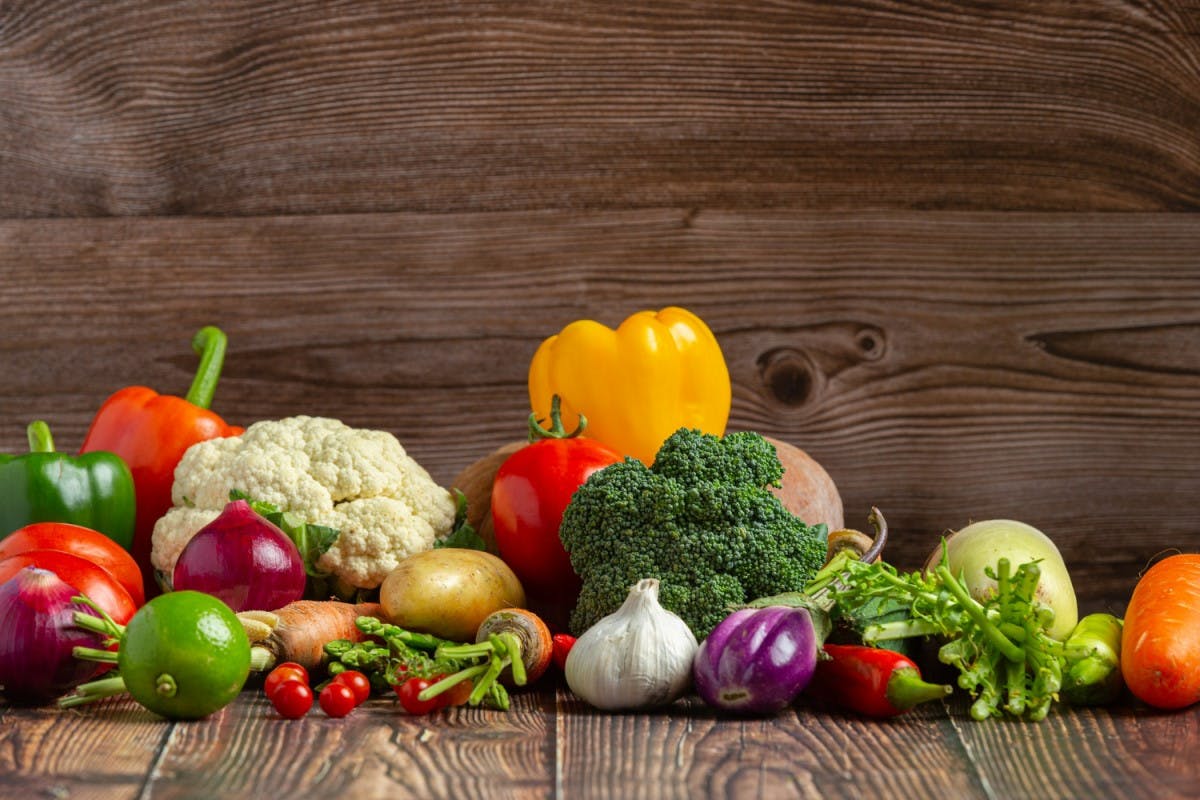